International Sauna Association (ISA) is an association of national and other sauna societies, organisations and private people. It was founded in 1958 with the office in Germany . After 20 years quite slow activities it was reborn in 1977 in Helsinki Finland and the office was agreed to be in Helsinki.
The founding members were Austria , Germany , Finland and Japan and they are continuously members. Besides those there are 20 other members including all the important sauna countries. The President has been all these years from  Finland.
Current President of the ISA is Mr. Risto Elomaa from Finland and his present term is until end of 2018. The Board consists of President and seven members which are from different countries. The Board is elected for four years term in a general meeting which is normally held together with the Sauna Congress.
ISA and its members shall pursue the goal of publicizing the sauna and promoting its use on a global scale by rallying supporters of sauna activities in different countries.

This goal is served e.g. by acceptance of the Definition of Sauna recorded in Aachen, Germany 1999 as well as promoting the scientific studies of the sauna from e.g. such viewpoints as social history, folklore, medicine and technology. A particular emphasis is given to the collection and compilation in archives of the results of such scientific studies as well as other written material on sauna. Part of this material can be found from the web pages at https://www.saunaliteratur.de created by Professor Conradi, German Sauna-Bund and ISA.

Propably the most visible form of the activity of the ISA is the organizing of the International Sauna Congresses every four years. So far there has been 17 congresses, held in Germany Finland, Austria , former Czechoslovakia, the Netherlands, Switzerland, Japan and Lithuania. The latest Congress took place Haparanda, Sweden in June 2018 and before that it was held in Vilnus, Lithuania in May 2014, Tokyo in 2010, Finland and the Finnish Sauna Society was host in 2006 when the Congress was held in Helsinki. 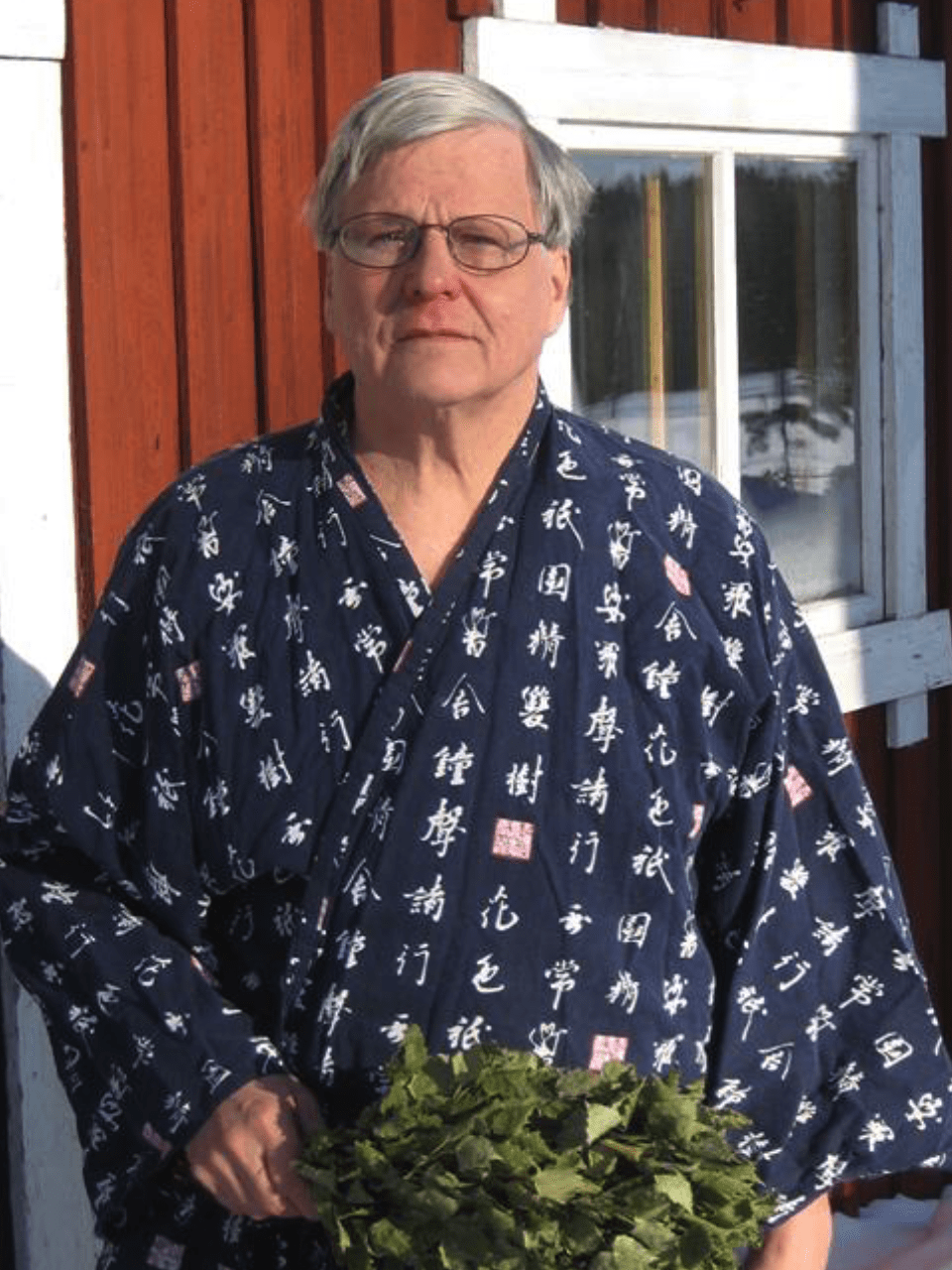 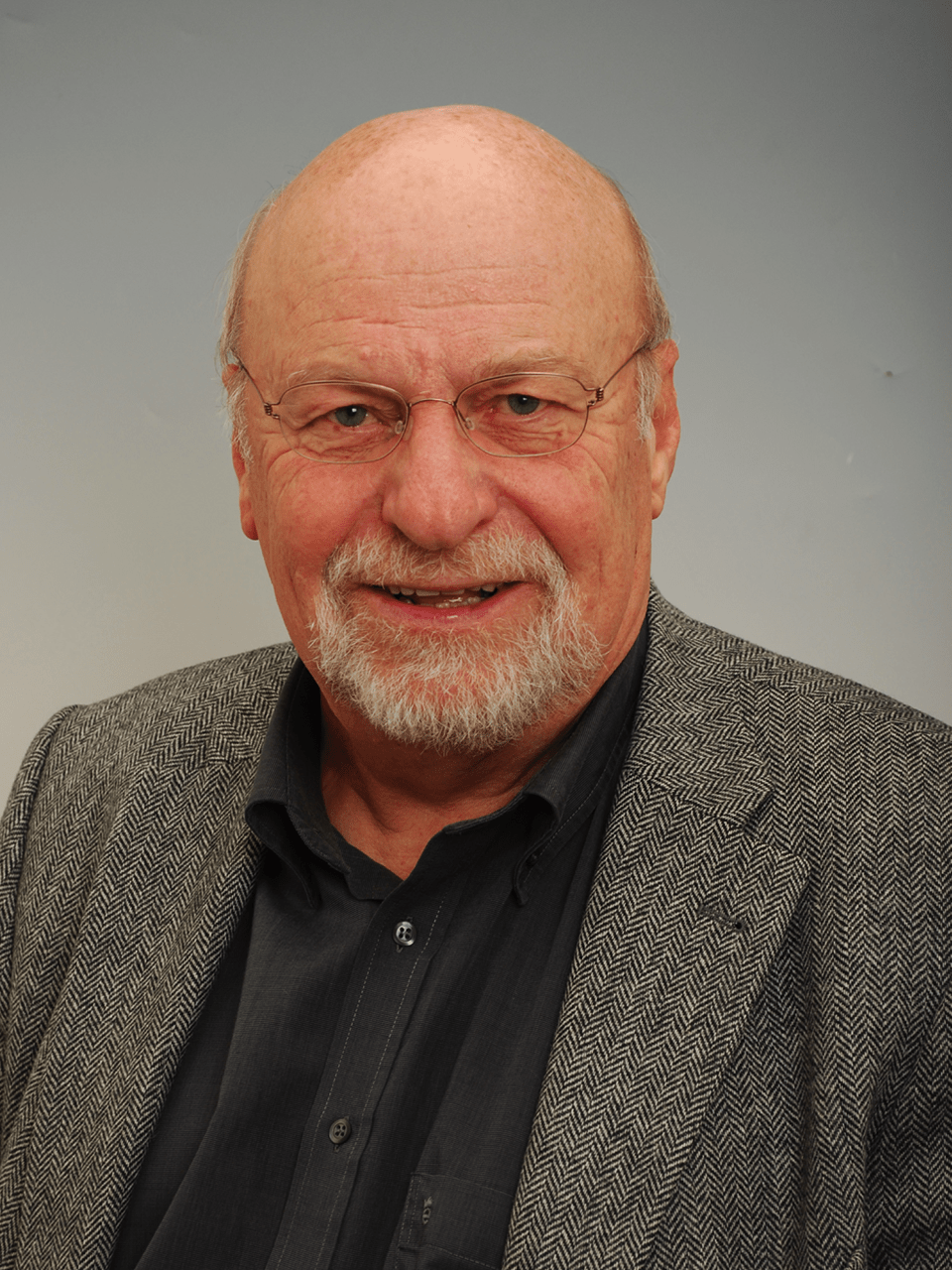 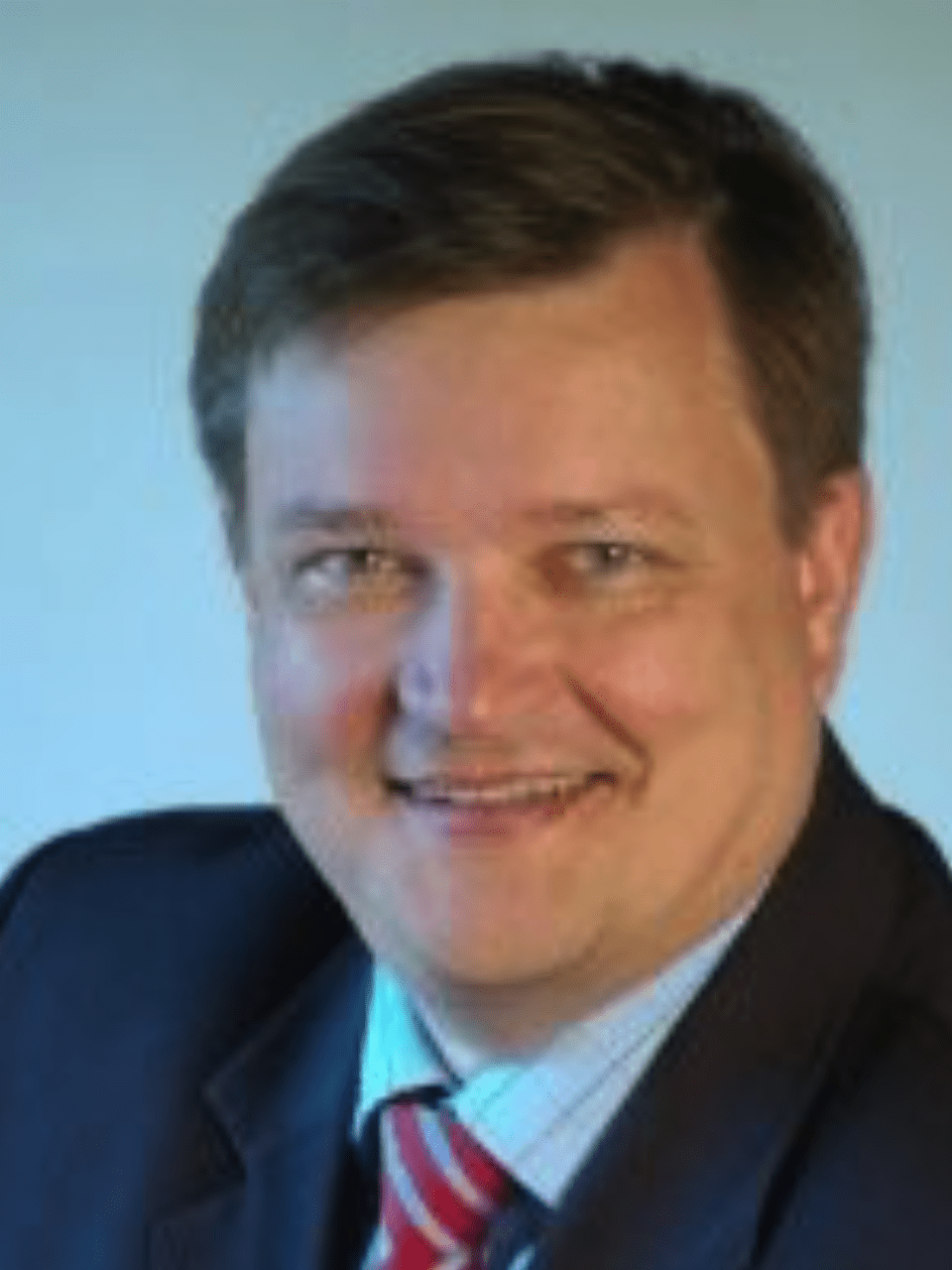 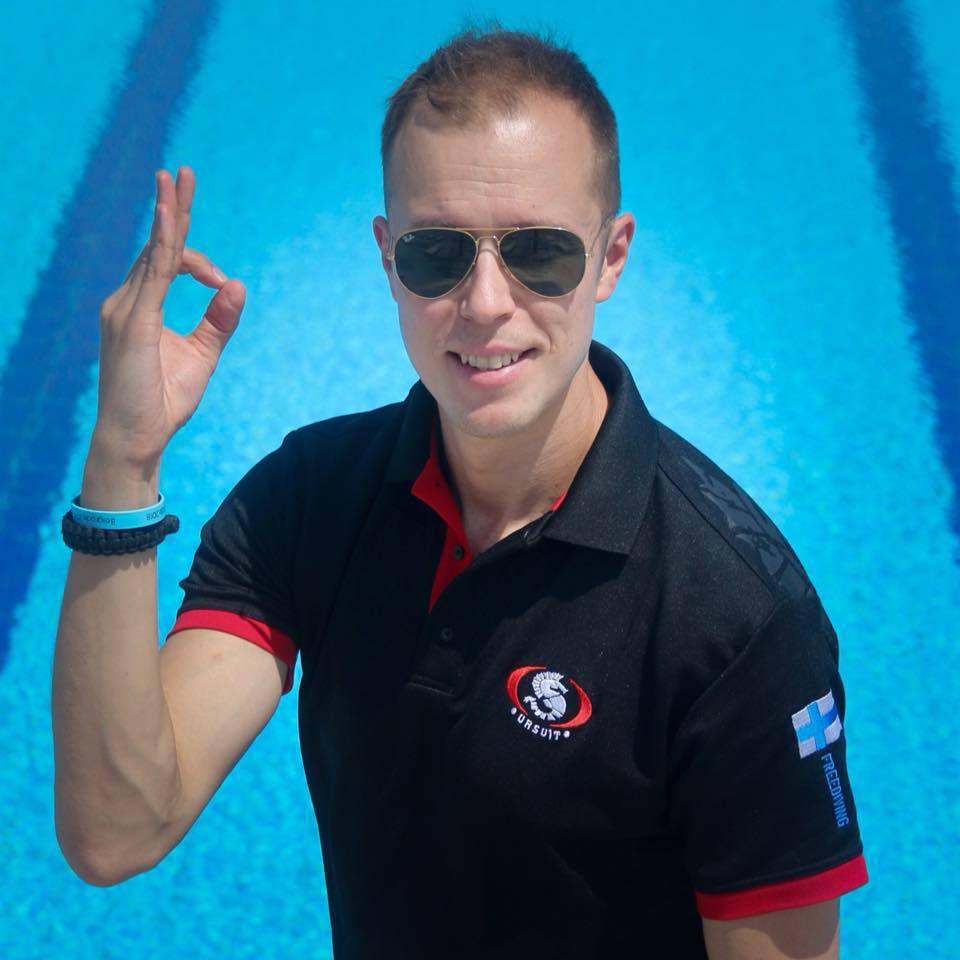 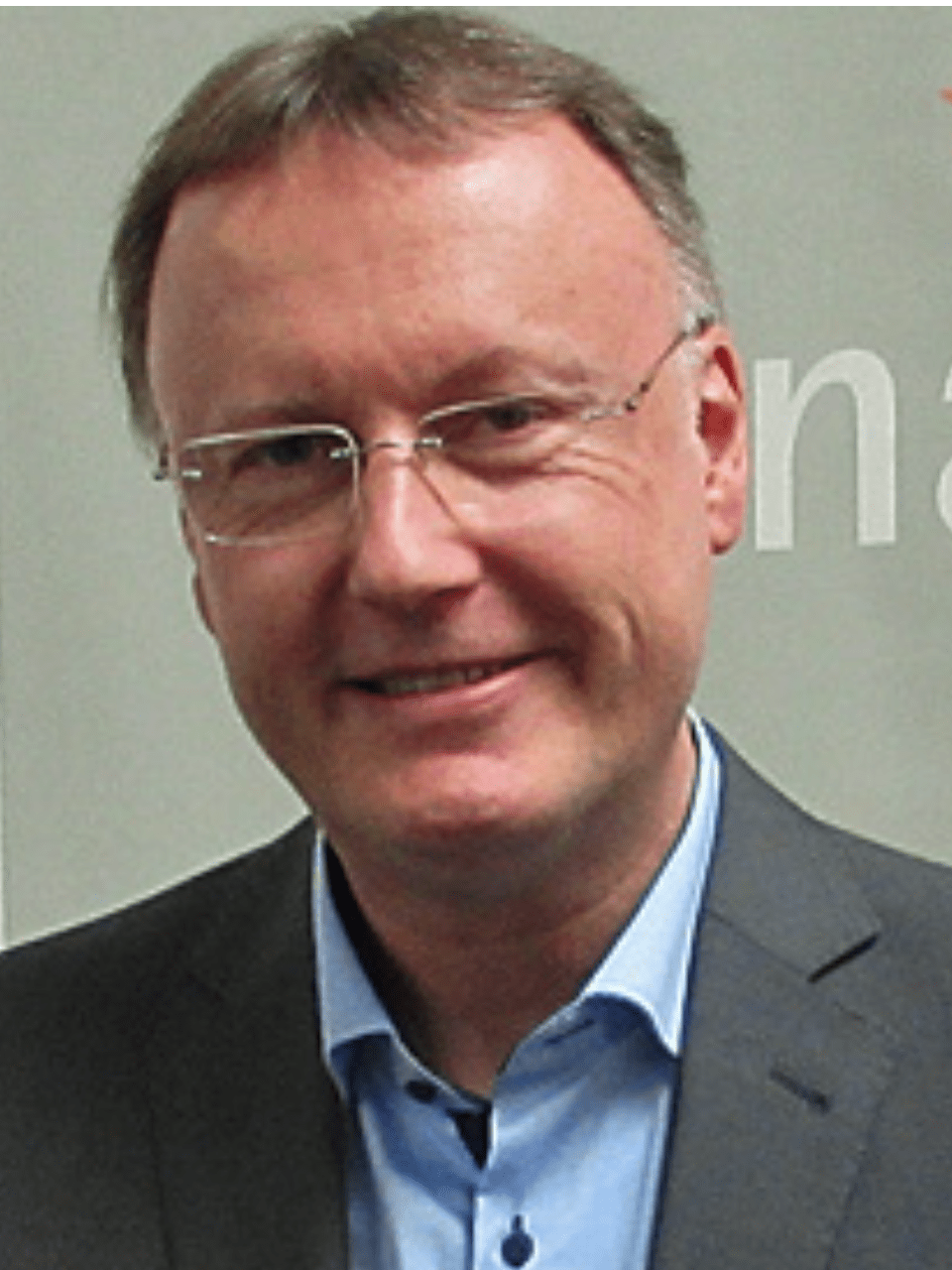 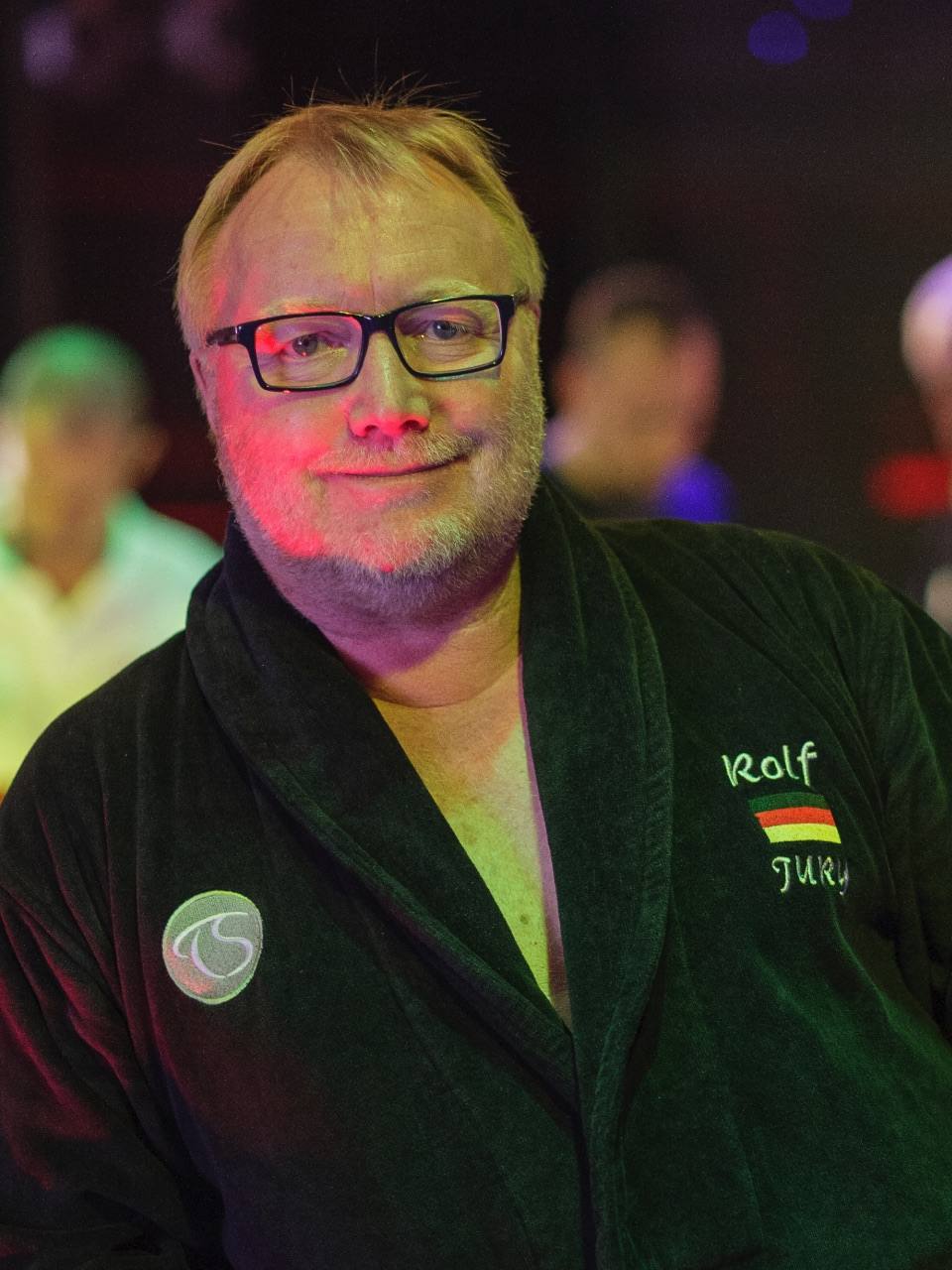 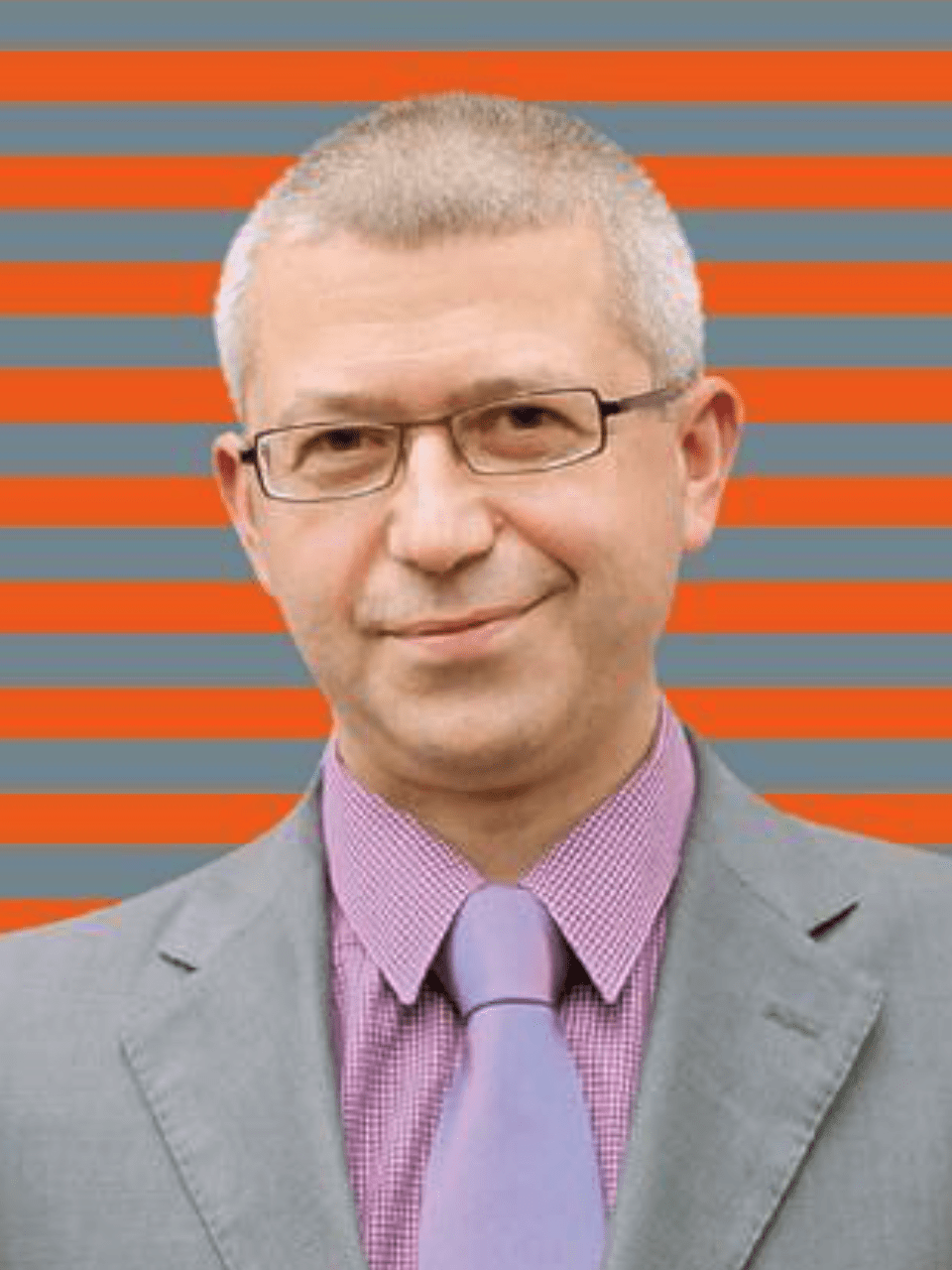 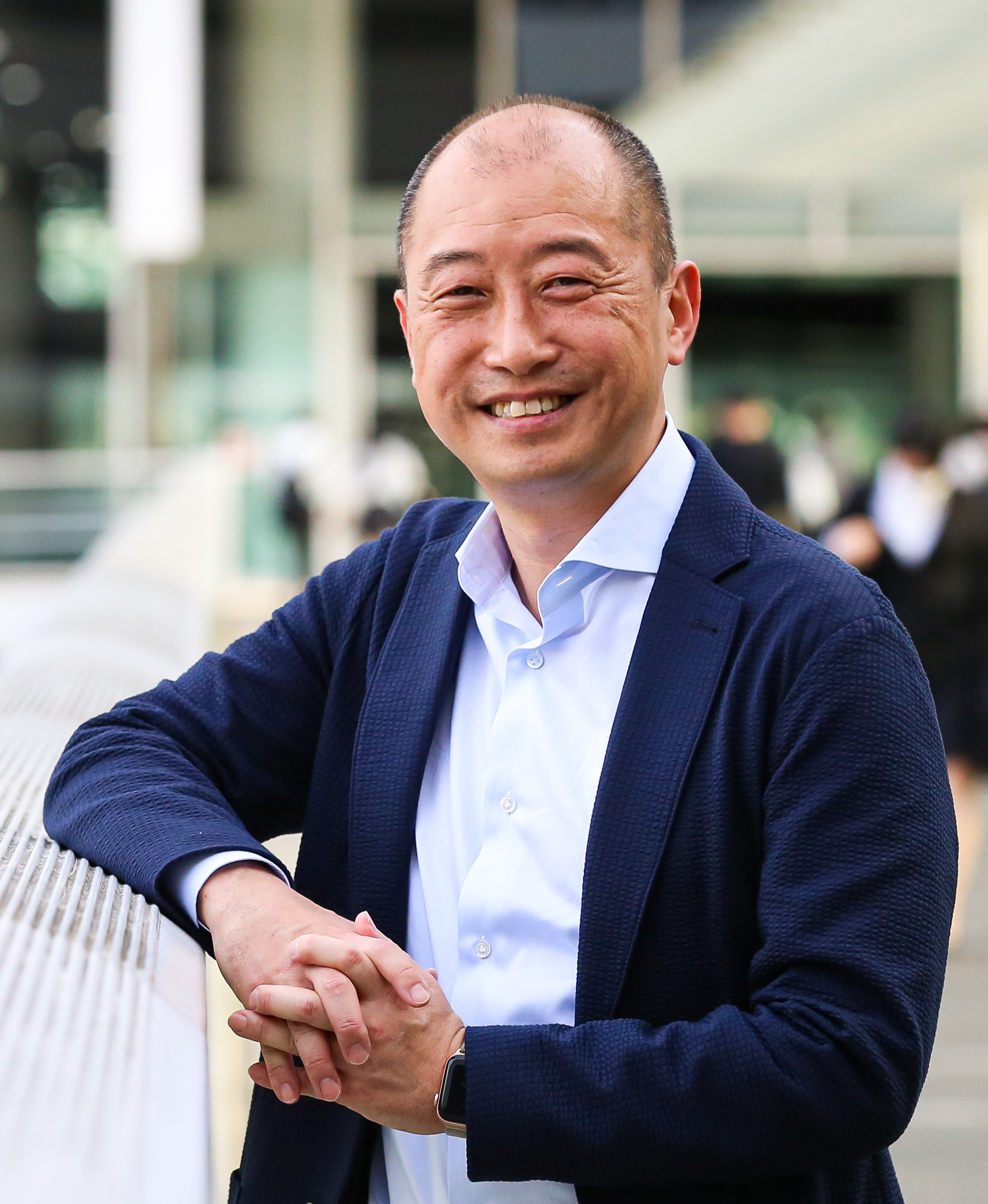 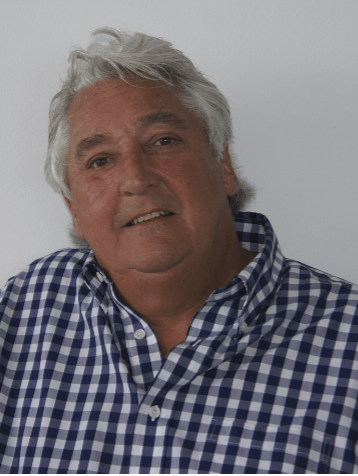 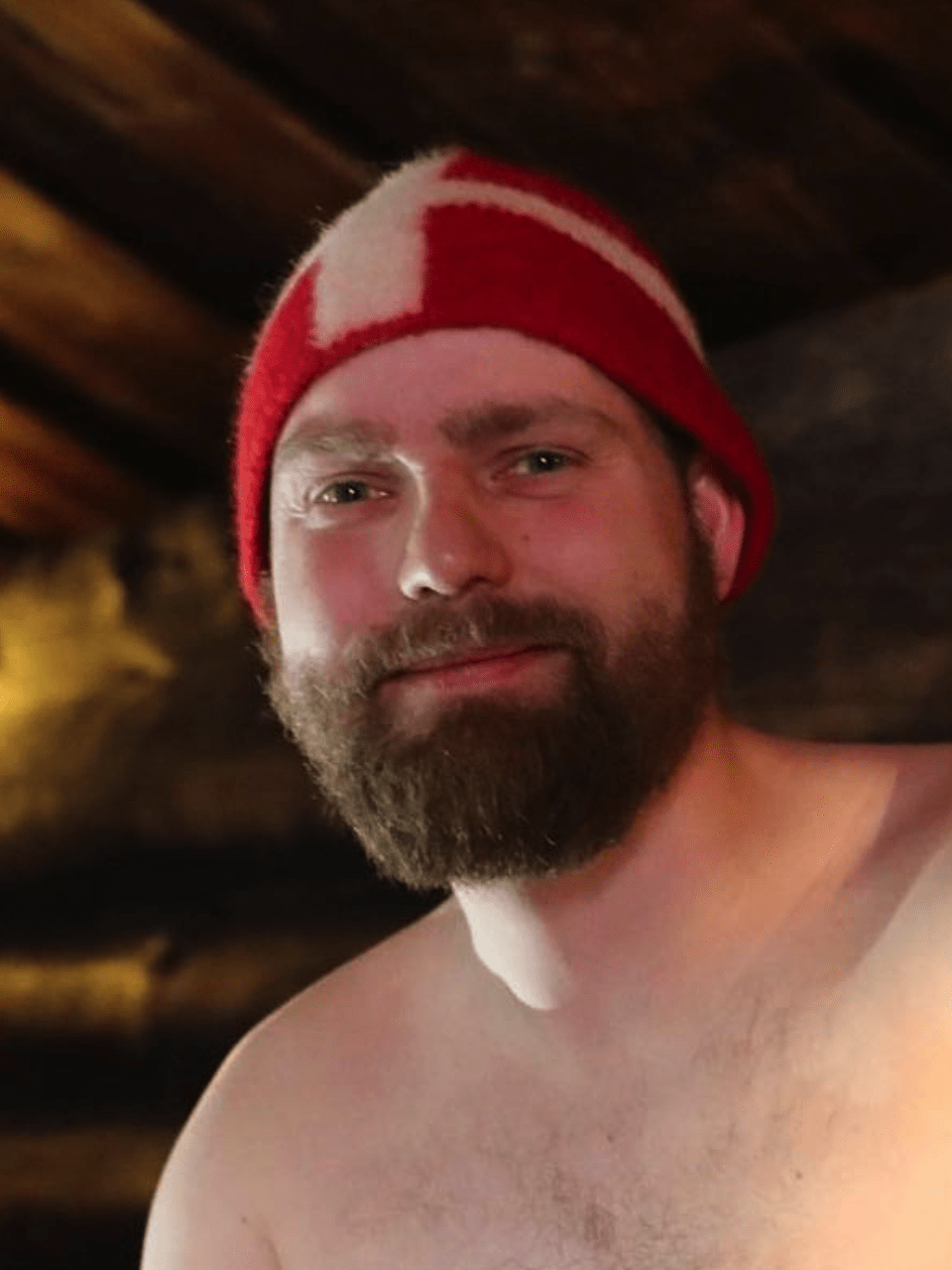 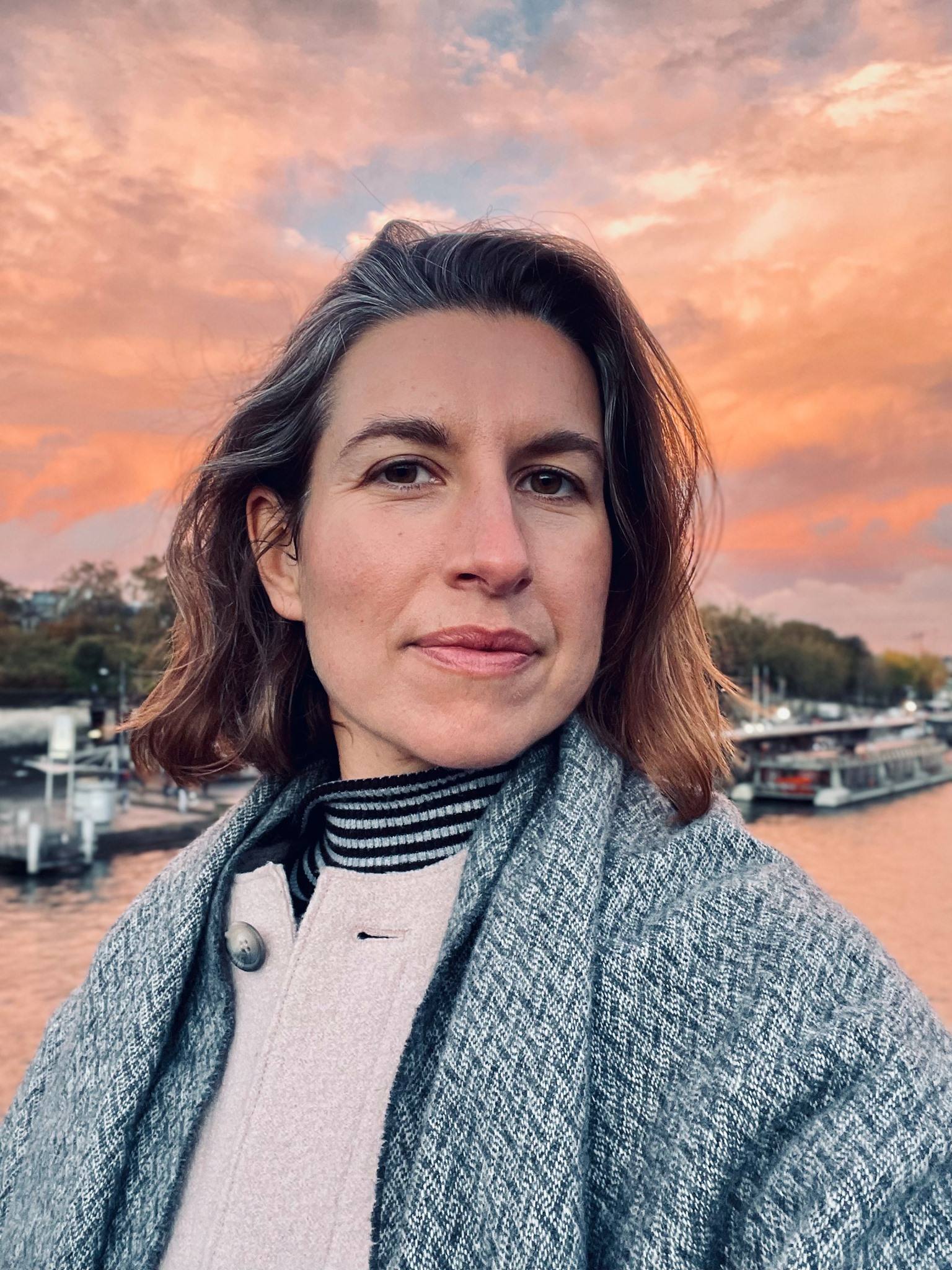 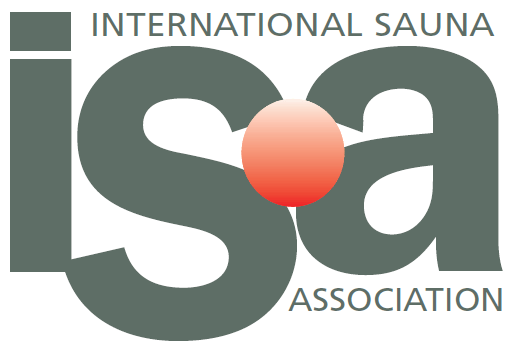